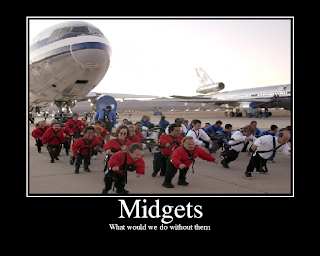 Check out Primo's the Truth about Hunting Series Tonight on the Outdoor Channel featuring us-Mossy Island Outfitters!!
We are already filling dates for the 2009-2010 duck season. Call us today to book you Mississippi delta duck hunting adventure!!!!
http://primos.com
http://mossyislandoutfitters.com
Posted by Rocky Leflore at 7:15 PM 1 comment: